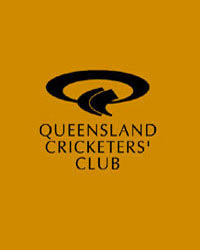 DWS was delighted to co-host the annual Club Secretary/Manager of the Year Recipient’s Luncheon at the Queensland Cricketers’ Club.

Winners of this prestigious award must have gained a number of years in the industry and have attained qualifications and professional associations that illustrate the individual’s knowledge and skill within a club management capacity.

Previous winners of this award include:

DWS Director Geoff Wohlsen got a rare opportunity to catch up with past recipients to share industry knowledge, past experiences and important tips for the future success of Australia’s Clubs. 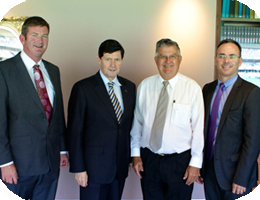